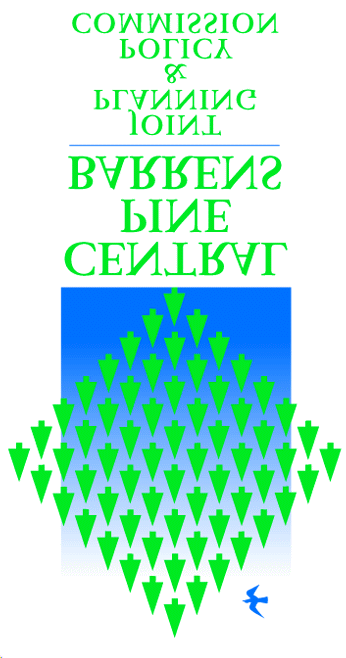 Lipid Summit 2011 Highlights; Transcription "The Effects on HDL Modulation Therapy on HDL-C and HDL-P" Q: "What type of HDL modulation therapy in your view will have the greatest impact in treating Acute coronary Syndrome? H. Bryan Brewer, MD : One of the greatest challenges for the practicing physician, and particularly for the cardiologist, is a residual risk in th