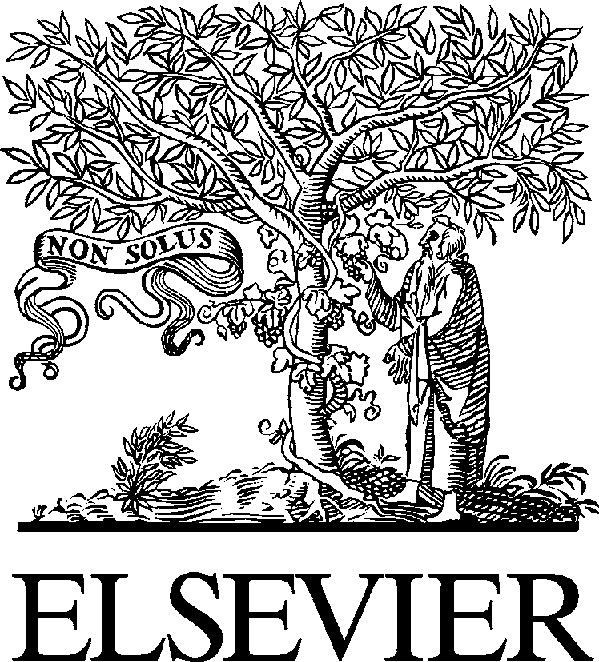 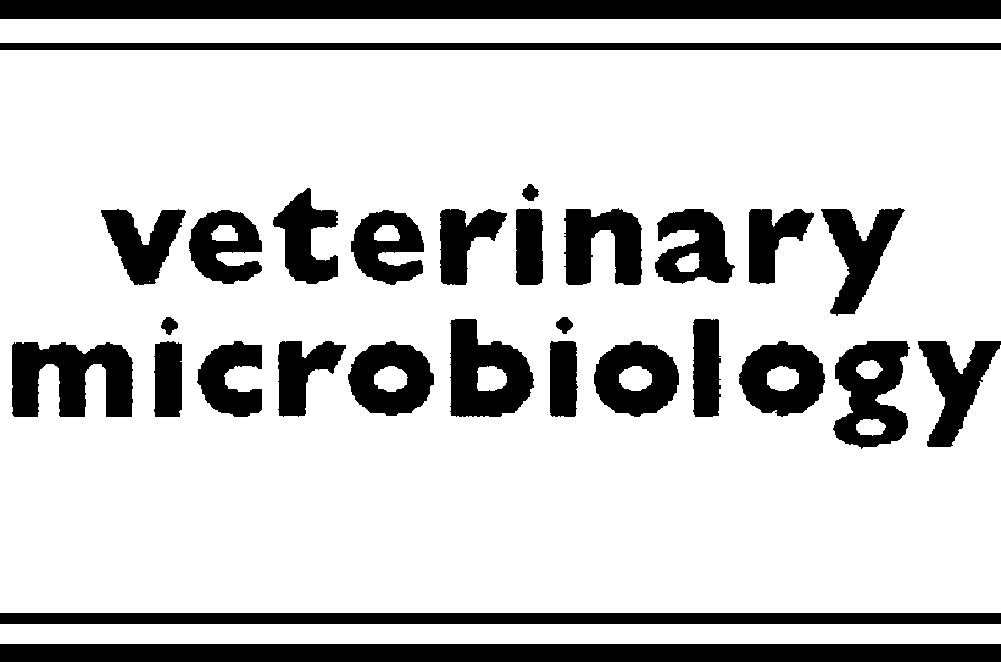 SCHEDULING APPOINTMENT FOR: Mammo, Ultrasound, X-ray Call: (541) 382-9383This facsimile transmission contains confidential information to the sender which is protected by the physician -patient privilege. If you are not the intended recipient, you are hereby notified that any disclosure, copying, After Appointment Is Scheduled Please Fax This Order To: 382-6635 distribution or taking action