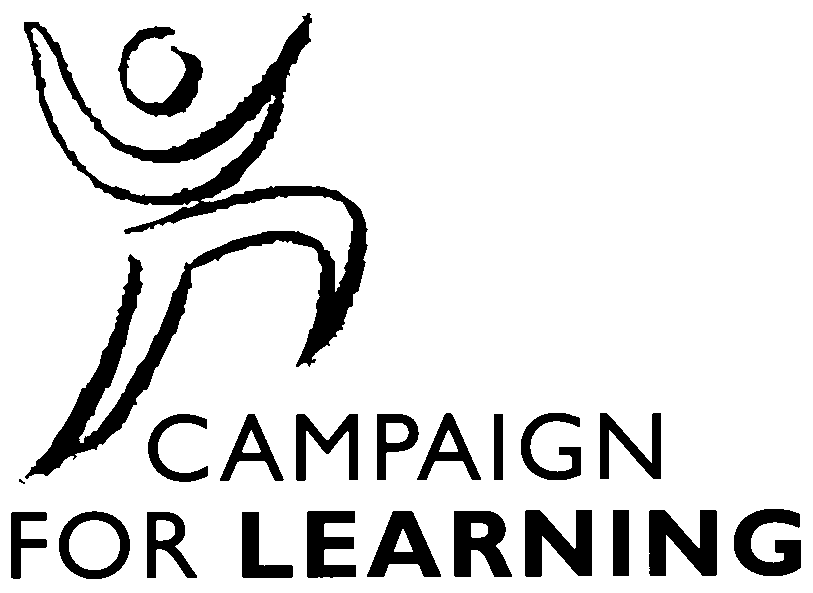 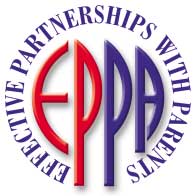 Achieving
Effective Partnerships
with Parents (EPPa)
EFFECTIVE
provides a structure to
help schools to meet
the new challenges of:
PARTNERSHIPS
Every Child Matters
WITH PARENTS
Extended Schools
School Self-evaluation
Five Year Strategy
EPPa has been
A Strategy and Toolkit
supported by:
for developing effective
partnerships between
schools, parents/carers
and communities 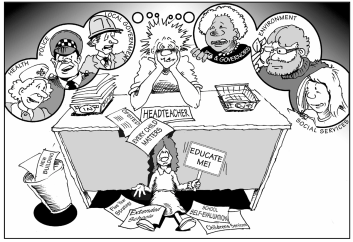 BACKGROUND
The EPPa strategy and toolkit evolved as the result of an action research project over five
years that involved a variety of schools, including primary and secondary; large and small;
inner city and rural. The aim of the project was to help define what effective and productive
partnerships between schools, families and communities would look like in practice. The
EPPa strategy was first evaluated independently by the Centre for Social and Educational
Research using schools in the South West of England and a further evaluation was under-
taken using additional schools in the London boroughs of Tower Hamlets and Newham.
EPPa has been supported by DfES, the Learning and Skills Council, Devon, Plymouth and
Torbay Local Education Authorities, Poplar Partnership, School-Home Support and the
Campaign for Learning.
What is EPPa?
‘The Government
EPPa offers schools a structured approach within which to create effective and sustainable recognises the crucial
partnerships with families and communities that support learning in its widest sense. It isbased upon the belief that an informed and supportive parent1 body will do a great deal to role of parents, carers
raise standards in schools and help children to achieve their potential. EPPa is first and and families in improving
foremost a school development tool and comes with an optional EPPa Award element.
outcomes for children
The supporting toolkit is user-friendly for use by schools, parents, children’s centres and and young people and
the need to provide
Many schools already believe that they do all they can to inform and involve parents but support for parents,
the Every Child Matters and Extended Schools agendas require schools to face new carers and their families
challenges with regard to parents and the community. The EPPa strategy offers a flexible in order for them to do so.’
tool for schools with which to tackle these new areas in a structured way, to meet locally Every Child Matters Change forChildren, DfES 2005 1The use of the word
‘parent’ is intended to
refer to all parents and
any significant adults in
the lives of children and
includes for example,
carers and grandparents.
A new appproach
EPPa offers a different approach in that it is the parents and community that drive projects
forward by providing the leadership and coordination, working closely with school staff
and governors. The advantages of this parent-led approach are:
• Support and involvement of parents is greater• Parents tend to live locally and make natural links with communities• Parents have wide ranging skills and expertise to add value to the • Parents have windows of time to commit• A parent-to-parent approach is less daunting for some people

An Example of the Effectiveness of Contingent Skin Shock with Problem Behaviors that Proved Refractory to Standard Positive-Only Techniques Nathan A. Blenkush, Robert E. von Heyn, and Matthew L. Israel There exists a population of individuals with developmental disabilities and/or mental illness who exhibit problem behaviors that are refractory either to current positive-only behavioral

All Exhibitors can freely choose their own freight forwarder and must make their own arrangements for the permanent or temporary admittance of goods. All expenses connected with these arrangements are for the exclusive account of the Exhibitors. The Organizers do not assume any responsibility or liability over related expenses, or taxes, or materials held in customs and not cleared in due time.