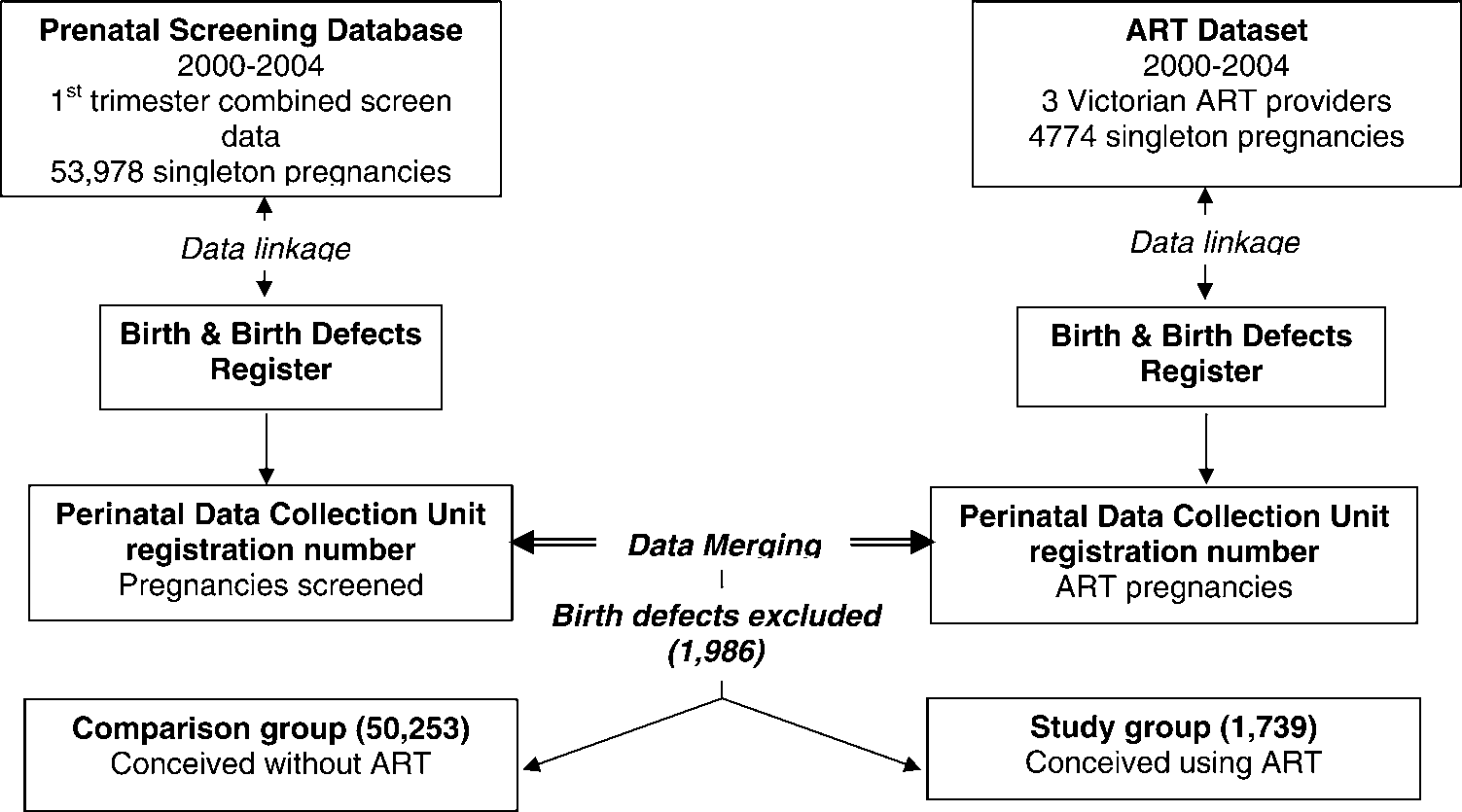 PACKAGE LEAFLET: INFORMATION FOR THE USER PROPECIA® 1 mg film-coated Tablets (finasteride) Read all of this leaflet carefully before you start to take this medicine. • Keep this leaflet. You may want to read it again. • If you have any further questions, ask your doctor or pharmacist. • This medicine has been prescribed for you. Do not pass it on to others. It may harm