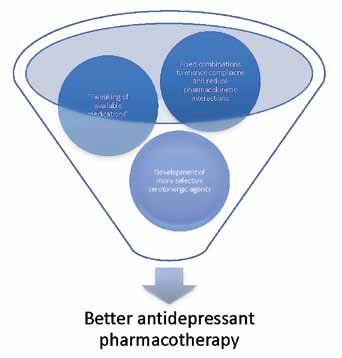 Daily Newsletter 20 Jul, 2011 Morning Glance Equity Research Desk Market Summary The market closed on a negative note on Tuesday. The overall market breadth was positive, around 57.2% of shares advanced on BSE and 59.4% of shares advanced on NSE. Out of the total 3,004 shares traded at BSE, 1,652 advanced, 1,219 declined, while 133 remained unchanged. After a lackluster morn

MEDICATION DECLARATION FORM INFORMATION SHEET THE World Anti Doping Agency (WADA) has determined that some medication may confer an unfair competitive advantage and have issued a list of those drugs and other agents that are banned by competitors. Some agents on this banned list may be used for specific medical conditions and, in some instances; the drug is the only one, which is effective.