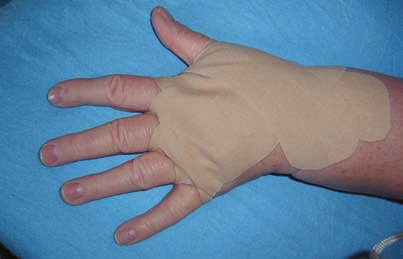 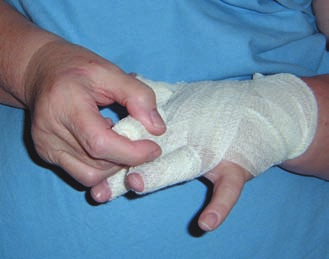 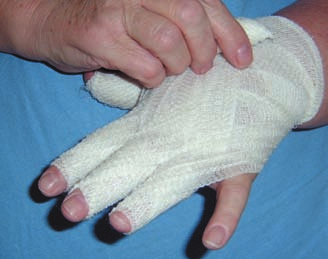 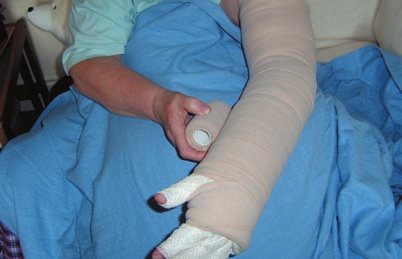 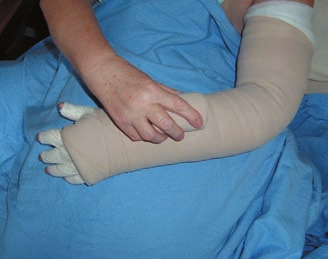 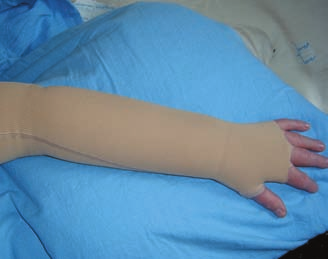 Dynalife® L-EP Dynalife L-EP is a multipurpose, extreme-pressure lithium grease Multipurpose, developed for use in a wide variety of industrial and automotive Extreme-Pressure applications. It is a versatile, general-purpose greaserecommended for use in applications where operating Lithium Grease temperatures and loads are moderate. It is available in sixgrades to cover a wide range